released April 17, 2020 | From the archives: One out of two early and yet unreleased records.

Fossil Record
“Music archaeologists have dug up unpublished recordings during excavations in the archive: Bernhard’s first solo project dates from the early 21st century. The musician used the then new possibility to connect software and hardware in real time which allowed him to perform and arrange simultaneously. This laid the basis for his flowing atmospheric improvisations. You can also find this design in the centrozoon recordings with Tim Bowness dating from 2002. We are now publishing the very lively fossil record and hope that you too will enjoy our discovery.” – Christine Kriegerowski 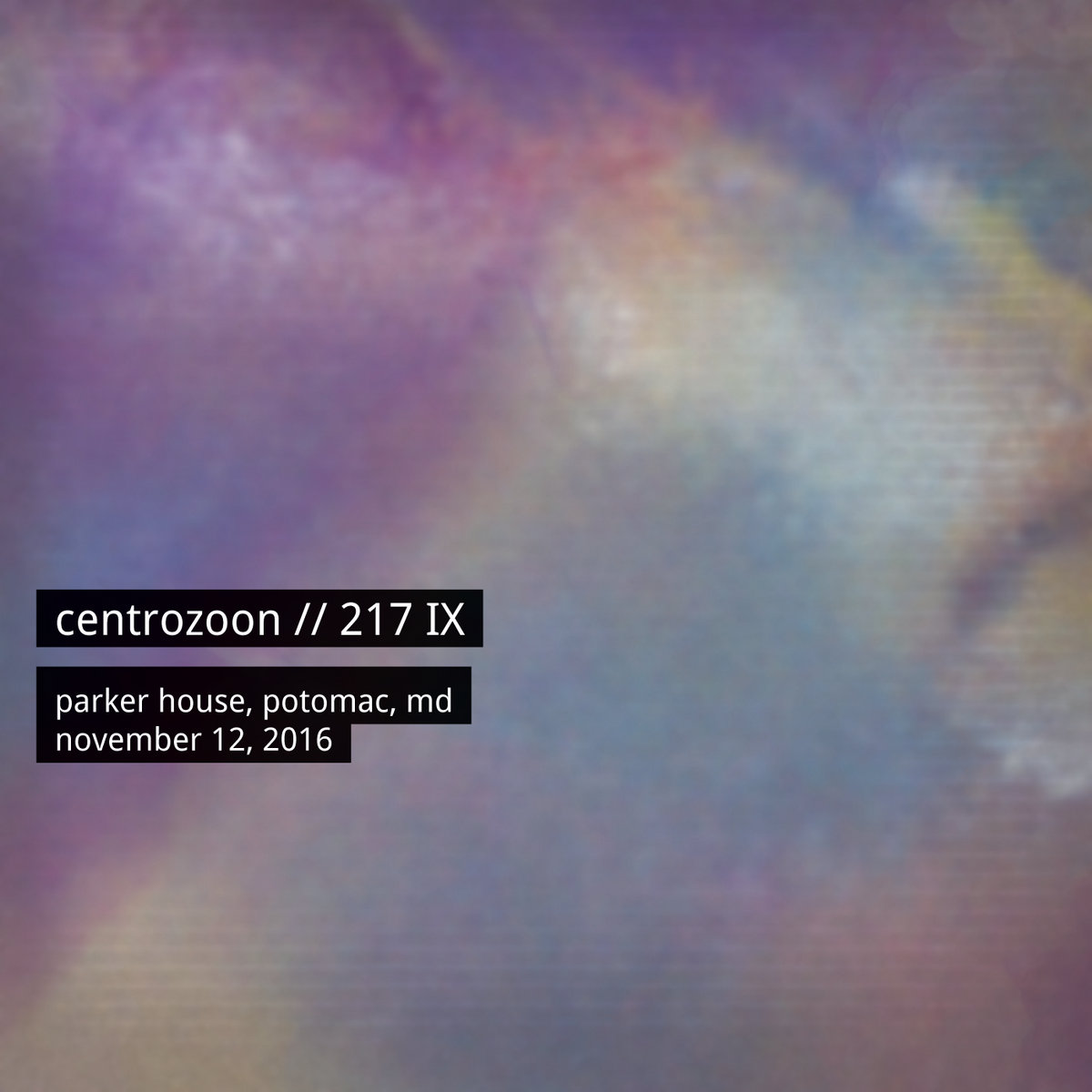 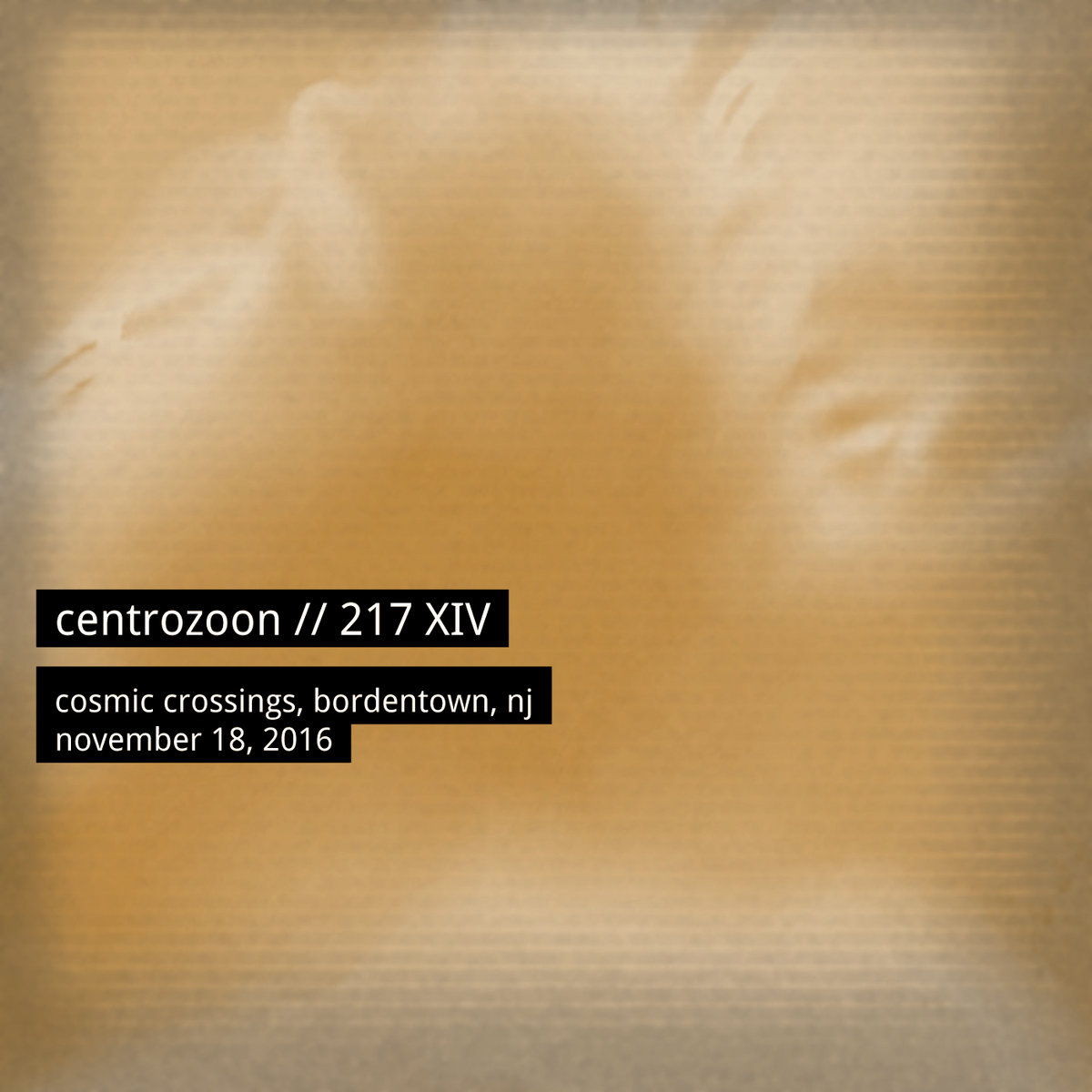