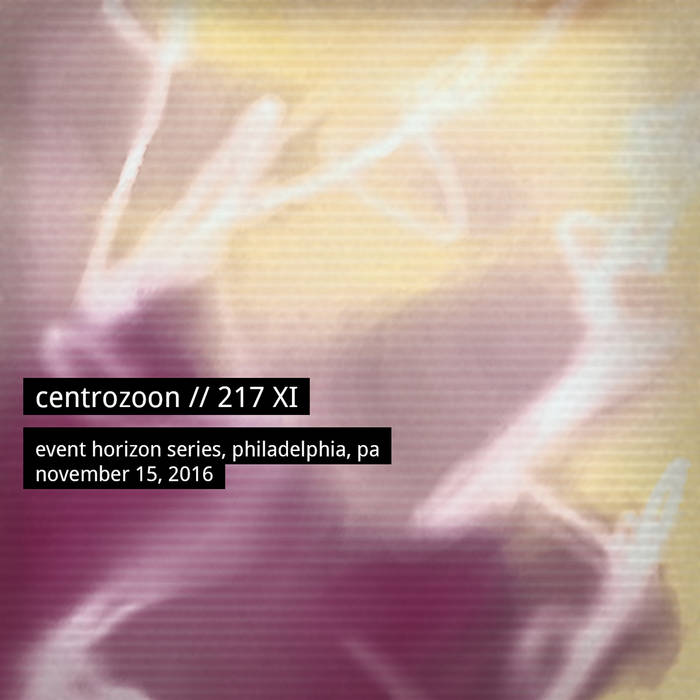 First, I’m a big fan of this venue; it’s a great space and the director, Gina Renzi, is a friend of ours and a joy to work with. Also, this show was hosted/promoted by another friend of ours, Bill Fieger – as part of the Event Horizons Concert Series – another great person to work with (Markus and I had the pleasure of working with both of them at another outstanding Event Horizons show featuring Markus, Nocturne Blue, and Elliott Sharp).

Second, the “triple-threat” of tonight’s line-up! The evening’s opener was our friend Chuck van Zyl, host of WXPN’s Star’s End and synthesist extraordinaire, followed by centrozoon; Nocturne Blue closing out the evening, tonight’s show the first of a handful of shows with NB on this tour.

All three performances were top shelf, as were the stunning visuals provided by Dutch Rall. A very happy audience indeed! A big thanks to Gina, Bill, Chuck, Dutch & Jeni Rall for a stellar evening!

Mixed and mastered by Markus Reuter using a Moon by Simaudio Neo 230HAD headphone amp/DAC, June 2017.

Special thanks to Gina Renzi and Bill Fieger