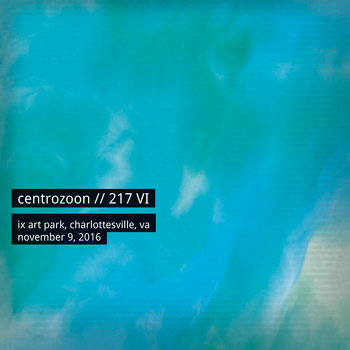 We finally hit the road! We spent our first week of the tour playing a very awesome house concert and a few live radio shows locally (here in NJ), so today we packed up the tour vehicle and “made tracks” (pun intended). It’s amazing how much gear you can fit in the trunk of a Toyota Camry 😉

The IX Lounge at IX Art Park is a great performance space, very inspiring to the cz “brand” of music (as you can hear). We had some friends come by tonight (great to see you Henry, Tamara, and “The Lees”), which was a nice surprise! Master Stick player Greg Howard was also in attendance and connected with Markus. We had a great time at dinner after the show, thanks guys (and gal) for that!

A short drive to our hotel, then it’s off to Asheville NC tomorrow morning. A big thanks to Lee Huntington and Brian Wimer for making this happen!

Special thanks to Lee Huntington and Brian Wimer