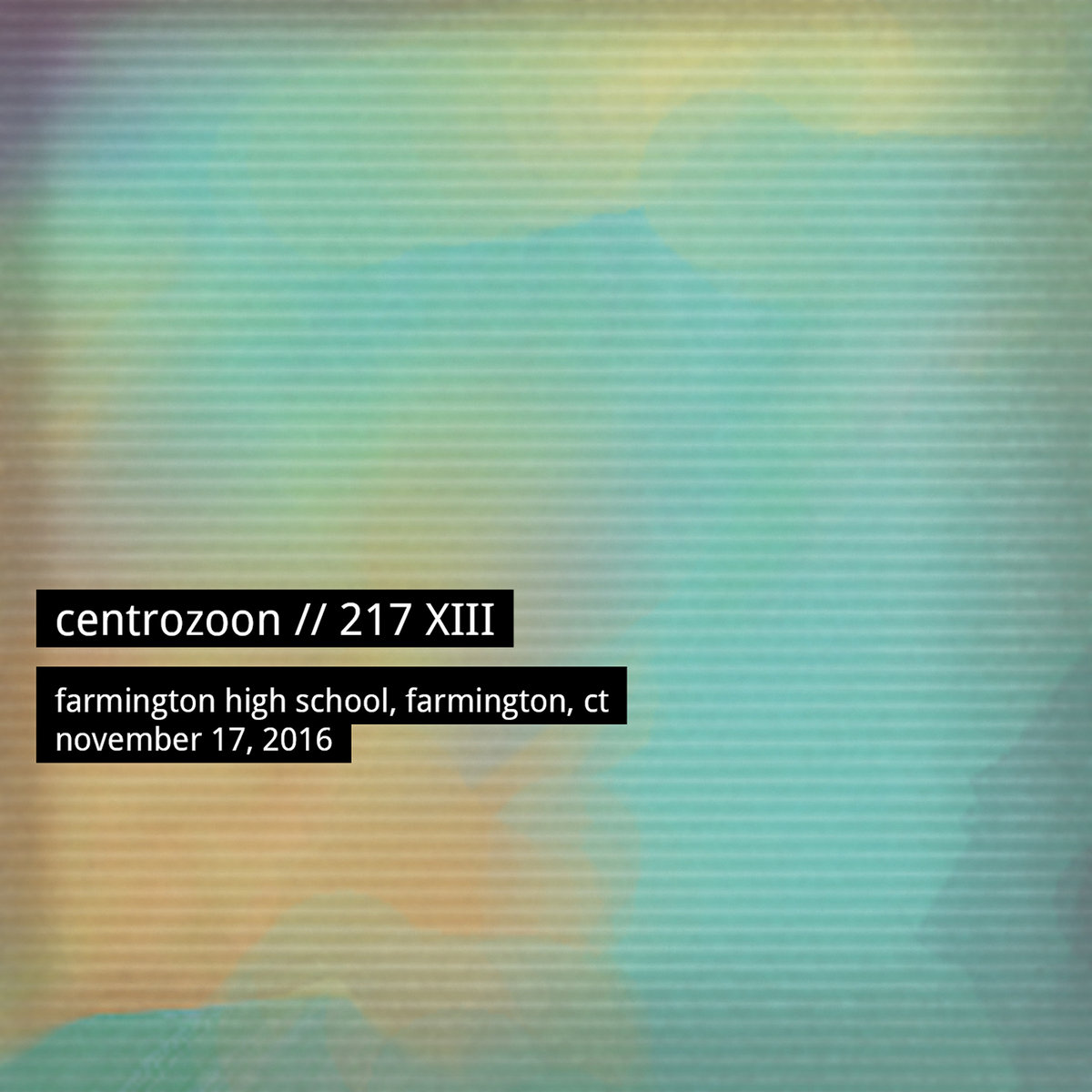 Today was actually one of our easier travel days, only about an hour away from last night’s show in Southbridge MA.

The Edge Media Space is an experimental multi-media facility at Farmington High School, run by Evan Foreman. The main studio is an inspiring space with an eclectic collection of vintage audio and modular synth gear. When Evan asked if I thought Bernhard would have any interest in playing with some of this vintage gear, I said it would be akin to watching a 5-year-old in a Toys R Us. That said, we planned on an early arrival/load-in for a relaxing and fun pre-show afternoon.

The annexed performance space was tonight’s workspace. Although this week we were touring with Nocturne Blue, unfortunately the space was too small to accommodate the set-up for both bands; however, Dutch Rall provided stunning visuals.

Read the article and watch the interview of Markus and Bernhard on the school’s student news site, “The Voice”:

Evan’s live videos from the performance:

A special thank you from all of us to Evan, the staff, students and parents for your outstanding generosity and hospitality!