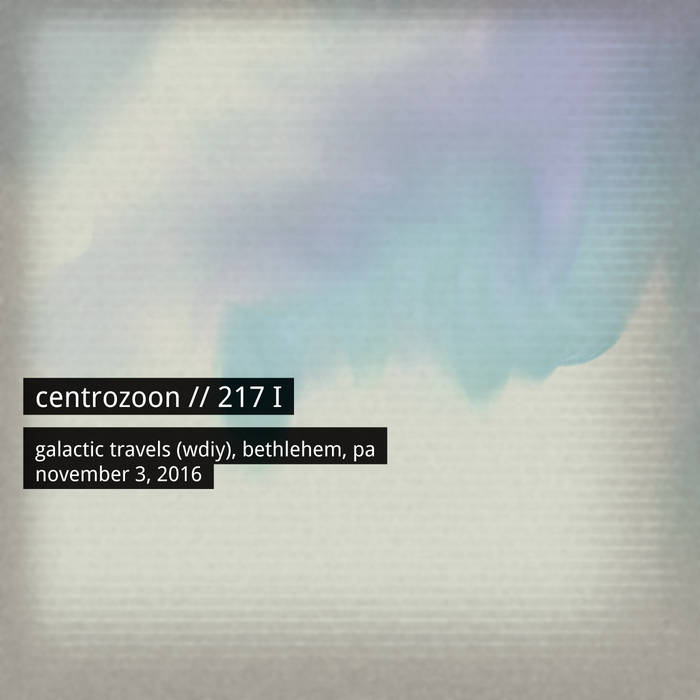 We have 17 performances scheduled over the next twenty days, and we’re kicking off with a live/streaming performance on WDIY’s Galactic Travels, hosted by our good friend Bill Fox.

The first order of business is the initial packing of the gear! There’s an optimal order of how gear gets packed in a vehicle, almost like a big game of Tetris…an order that I suspect will be further streamlined as the tour goes on (amazing how much stuff you can get into the trunk of a Camry!). It’s also the day I realized all the stuff I overlooked (i.e., “forgot”), such as duct tape and various adapters for every conceivable situation 😉

Markus and Bernhard have both played Galactic Travels on their respective solo tours and Bill is a good friend, so this was a very familiar and comfortable setting for all of us…yet we still had that sense of excitement for what we were about to embark on – a 20th anniversary celebration of friendship and music – and couldn’t wait to get started!

A great way to start the tour, and I think that shines through in tonight’s performance! Many thanks to all of our friends who tuned in to listen, and a very big thank you to Bill Fox!

Special thanks to Bill Fox